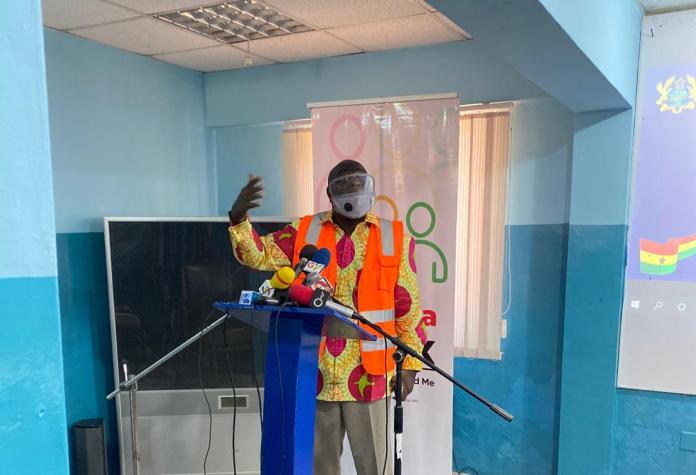 … offenders to be prosecuted

The Advertising Association of Ghana (AAG) has begun a new fight against the indiscriminate mounting of billboards in the various regional capitals; a development that it says does not only threaten public safety but also the beautification of the capital cities.

From Greater Accra, the AAG, in partnership with the Regional Coordinating Council (RCC), has announced a two-week ultimatum for all indiscriminately mounted billboards in the capital city to be removed or owners would be prosecuted.

The association has gone round and pasted stickers on some billboards which have been indiscriminately mounted, calling on the owners to remove them immediately or else a task force that has been set up would forcefully remove them and prosecute persons who would re-mount.

Speaking to B&FT on the sidelines of a press conference to announce the new move, the Executive Director of the Association, Francis Dadzie said the association would ensure that this is the last time the nation would murmur over cluttered, unauthorized and indiscriminate mounting of billboards as there are clear laws to deal with the menace.

This campaign is not for the minister, it ultimately seeks to achieve the President’s vision of making Accra one of the cleanest cities in the world and we at the AAG are ready to support this campaign with our intellect and might,” Mr. Dadzie said.

“Over the years we have tried and not been very successful. One thing we lacked was the will from the executive but now more than ever the will is here. Under the leadership of the Regional Minister, Henry Quartey and with ‘Let’s Make Greater Accra Work’ campaign, we believe that we can rid indiscrete billboards off the streets.

This is for the national interest; this is to ensure that we do not go back to the bad days. As the regulatory body for members within the advertising industry, we are keen on ensuring sanity and safety for consumers of out of home advertising.”

Meanwhile, the AAG has donated several billboards, mounted at strategic locations in the capital to support the minister’s campaign.

“We are confident about this campaign and therefore we have devoted some resources to ensure that it is successful. We have mounted some billboards at the entrance of the city and at vantage points to draw the attention of everyone. We have also produced a voice and TV commercial to go alongside the campaign,” Mr. Dadzie said.

According to Mr. Dadzie, the work of the task force was part of efforts at implementing Regulation 188 of the Road Traffic Regulations which, among other requirements provide that an outdoor advertising sign placed on a road or the related facility shall be placed in a manner that it does not interfere or obscure a traffic sign, device, or signal to render the use of the road or facility unsafe to a motorist.