Pass advertising bill else AfCFTA will take over industry – AAG 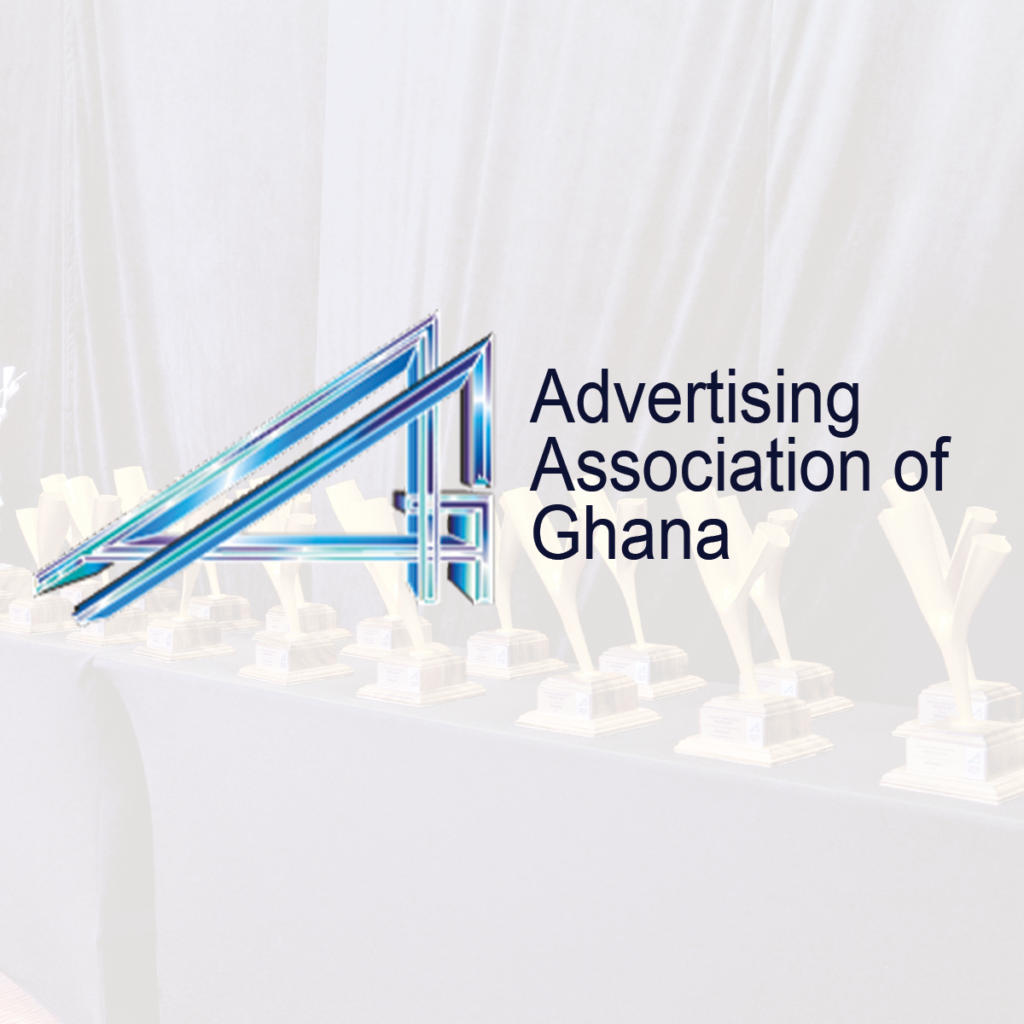 The Advertising Association of Ghana (AAG) has expressed worry at the continuous delay in passing the advertising bill into law, saying, the sector is at the brink of a takeover from advertising giants on the continent with the coming into effect of the African Continental Free Trade Area (AfCFTA).

The Executive Director of the Association, Francis Dadzie stated in an interview with the B&FT said that AfCFTA has liberalized the sector and given players on the continent the opportunity to do business in each other’s country which is a good move; but he noted that, even though they are not against competition from colleagues on the continent, there should be some guidelines to protect local investments just as it prevails in many other countries.

“We fear that with the financial standing of especially players in the Nigerian market, they can easily take over the Ghanaian market; but it is not same when you want to go to Nigeria, they have laws and a council in place that regulates the sector, Ghana is yet to get one, that is why we see it as an urgent task for the nation to push the advertising bill to become law. We are obliged to protect the investment of locals in the sector. We need to act fast or else many players in the local sector will lose their business to African giants. It means we will lose out of creating global advertising companies from Ghana” Mr. Dadzie said.

According to the association, the bill, which has been on the tables for about a decade, when passed into law, will give powers for the establishment of an advertising council which will regulate all players in the sector and protect local investment just as exists in other African states such as Nigeria which hosts some of the biggest advertising firms on the continent.

“We are looking at this bill as a consumer protection bill and also a way to protect local investments in the sector. There are a number of things that some advertisers get away with, the haphazard citing of some billboards, the quality standards needed before erecting a billboard at what location, penalties and compensation regimes in instances where a billboard causes an accident etc. This bill will help to streamline all these,” he said.

The Association is hopeful that the bill which is currently available to the Ministry of Trade and Industry will be passed during the life of the 8th Parliament of the 4th Republic.

“This would be a legacy for the Minister of Trade designate, Alan Kyeremanten and we know it is very important to him.

He is also a champion of the AfCFTA so he knows and understands firsthand the concern we are raising. We would also arrange and engage with the parliamentary select committee on trade to make them understand the urgency of our advocacy” Mr. Dadzie said.

Source: The Business and Financial Times